Better 'Bang For Your Buck': An Inside Look Into the Cost of Hockey

Cost per Session – What Sports Cost Each Time You Step on the Field, Court or Ice 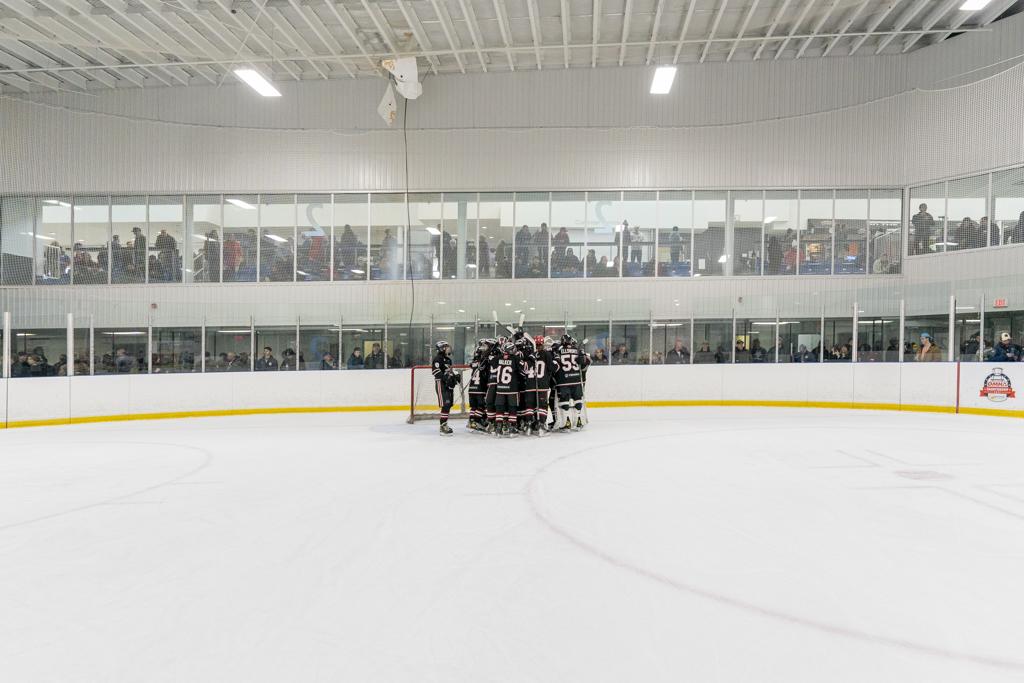 The cost of putting children in organized sports in Ontario can seem daunting on top of life’s rising daily costs. There is the perception that registering your child in minor hockey means enrolling them in the most expensive sport. But how true is this? Let’s take a look together.

If you compare the cost to register your child in hockey against other popular organized sports in Ontario, you may notice that the base hockey registration fee can seem quite high, in some cases a few hundred dollars more than other sports programs. However, if you break down what is included in the programs and their fees, hockey is relatively equal in cost to other sports.

To start, we recognize that costs do go up as soon as you move indoors. Playing outdoors on a field will generally be less expensive than an activity inside a gymnasium or rink.

Certainly, ice rental is the most significant cost associated with our game but there are a number of other variables to consider when looking at the overall cost and value of participating in minor hockey, most notably the length of the season and the volume of games and practices.

Compared to most other sports, hockey seasons are generally longer with more overall activity than other sports.

So, how is this reflected in the fee you pay?

Below are real examples from different sport associations and their house league registration fees along with the estimated cost per session for each program. These fees can include common items such as a picture day, team uniforms and an end-of-season event.

This demonstrates how base registration fees can be misleading. The cost of playing hockey is on par with other sports when you truly break down the cost every time your child steps onto the field, court or ice.

Hockey, like all other youth recreational activity, comes with a cost. Due to the longer season, it has a higher average registration fee. However, as our review shows, it also has a lower average cost per session.

When put into perspective, participating in a hockey game or practice is less expensive than activities like an outing to see a movie with the family, spending the day snowboarding or skiing, or taking swimming or music lessons.

It is important to remember there will be additional costs that come with playing hockey that aren’t included in the base registration fee. To ensure your child’s safe participation, parents will need to purchase equipment for them to wear while playing. Many Associations run equipment swaps during the off-season, and sports stores sell gently-used equipment which can help to keep costs to a minimum.

As not-for-profit organizations, OMHA member associations work tirelessly to provide affordable hockey in their communities and limit the financial strain that the sport could have on families.

The OMHA is also proud to offer the Player Assist and Goalie Assist programs to associations every year to introduce new families to the game without the cost of purchasing new equipment.

If you could use financial assistance to put your child in hockey, consider applying to grant programs like Canadian Tire Jumpstart or KidSport Ontario.

The value of having your child participate in sport goes well beyond any financial commitment. When families are considering their recreational activity options, hockey is a choice that will provide your child with fun, life lessons and friendships that cannot be measured in dollars and cents. 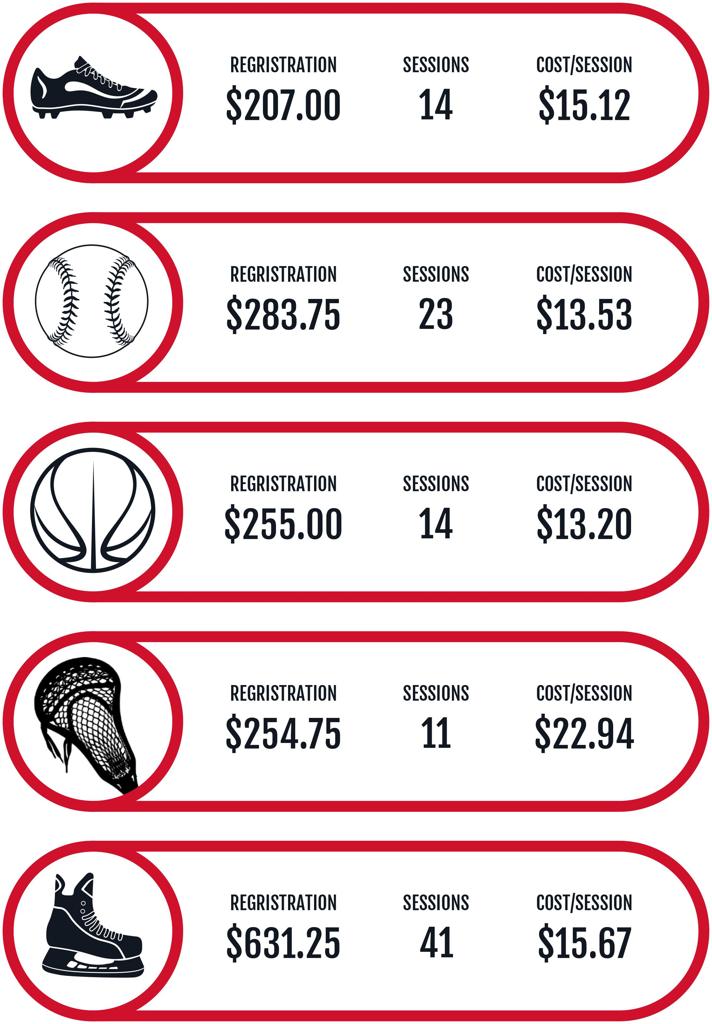