OMHA mourns the passing of Past President Dick Bennett 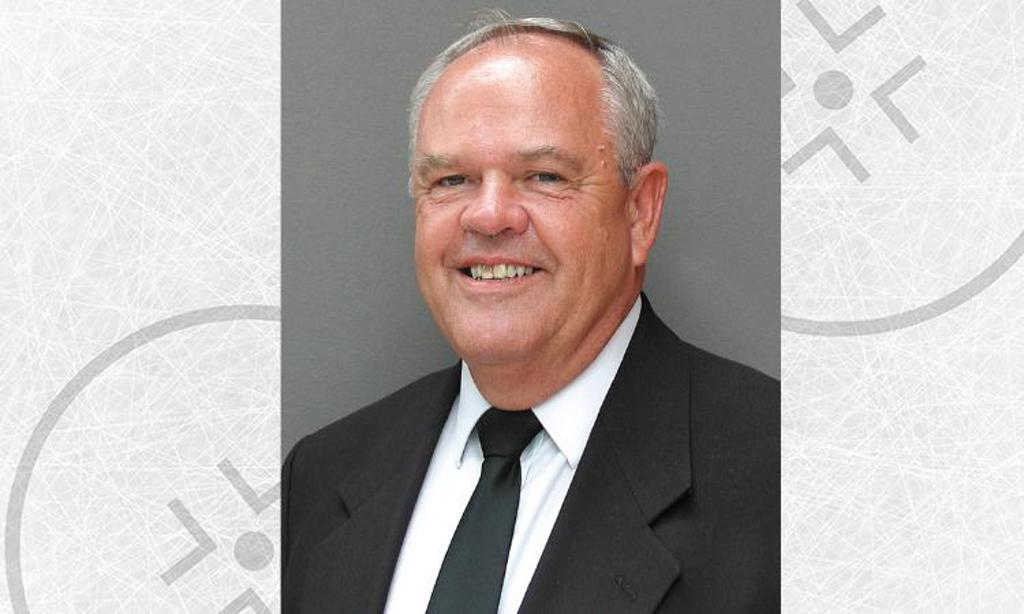 The OMHA is saddened by the passing of Dick Bennett at the age of 81, who served as OMHA President from 2004-2006.

A native of Kincardine, Ontario, Bennett played all school sports along with hockey and baseball outside of school. He continued to play hockey in Kincardine and Hanover after moving to London in 1969 where he married Jan, a fellow Kincardine, and had three children Angela, Jana and Andy along with six grandchildren and three great-grandchildren. Bennett was associated with London Life for 42 years before retiring in 2004.

He joined the OMHA Board of Directors as District (Area) Convenor in 1991 and was elected to the Board in 1992 as a Regional Executive Member. He became OMHA Vice-President in 2000 and then President from 2004 to 2006. Bennett continued to serve on the Board in the role of Past President until 2015. During his time on the Board he served on virtually every OMHA standing Committee, with a special interest in Development Programs.

Bennett was the OMHA Delegate/Alternate to the OHF Board during periods as OMHA Officer and also the OMHA representative to the OHF Constitution Committee and to the HDCO Board.

Cremation has taken place and a celebration of Dick's life will be held at a later date. Once confirmed, details will be available at www.cremationandcelebrations.com. Arrangements entrusted to Cremation & Celebrations, Arva (519-963-4003). Donations to the Heart and Stroke Foundation would be appreciated by the family.