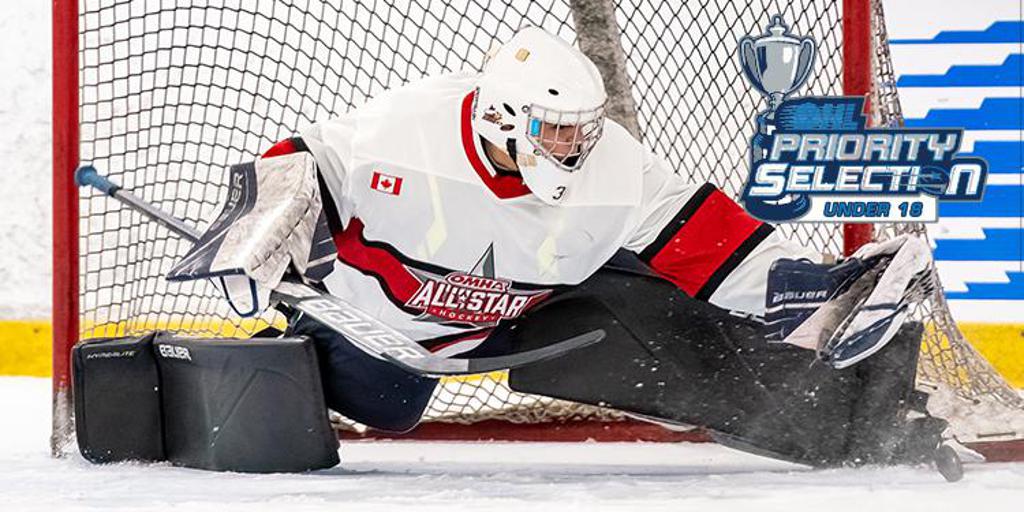 The sixth annual OHL Under-18 Priority Selection draft wrapped up Thursday evening for players to be selected by OHL teams.

The top pick from the OMHA was Burlington's Vlad Visan, chosen second overall by the Erie Otters. He follows in a long line of high overall selections in this draft's history, including former first overall picks Kevin Henstock, Aidan Spooner, Mitchell Weeks and Victor Hadfield. In total there were eight OMHA players selected in the first round.

The Ontario Minor Hockey Association had 16 players from eight teams picked. The Oshawa led the way with five players chosen followed by the Ajax-Pickering Raiders with four. See a full list of all the OMHA players chosen at the bottom of the page.

The draft lasted two rounds with a team receiving a third round selection if they chose a goalie within their first two picks.

More information, including a full draft list, can be found here. 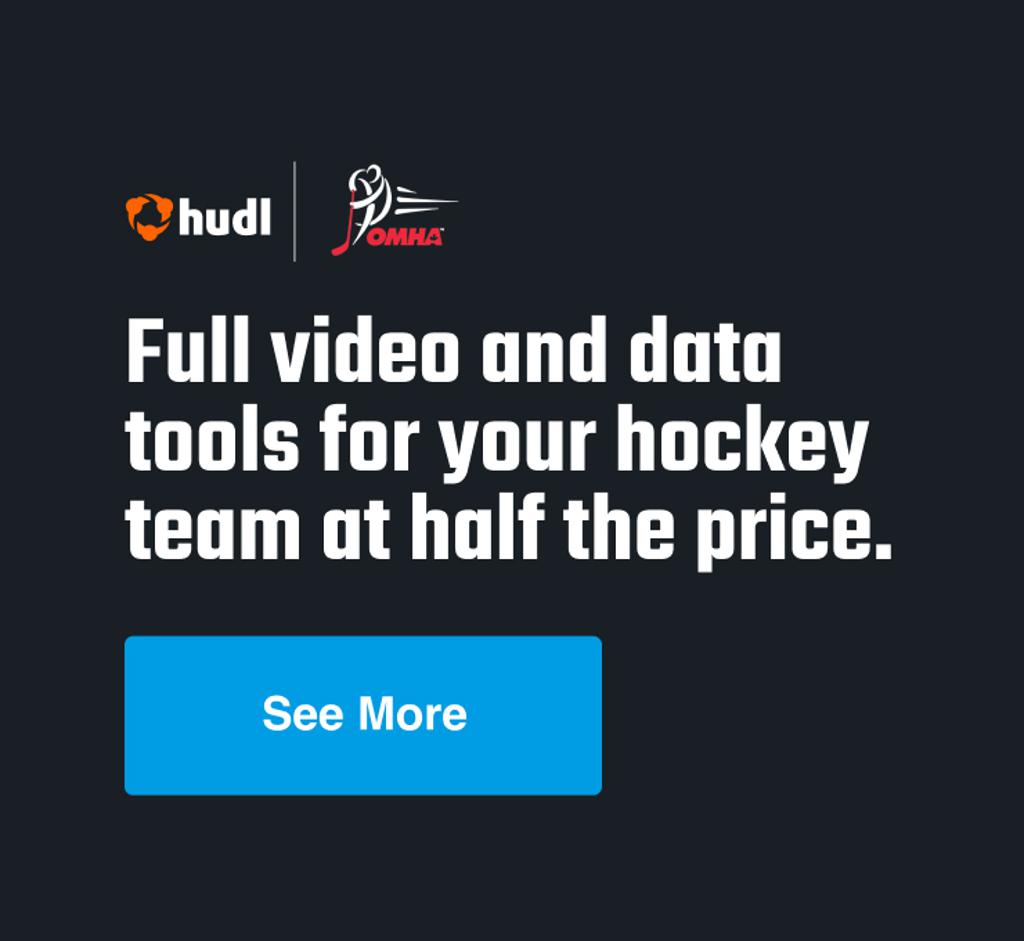