Building Deception into a Defenceman's Game

Over the past 10 years, few coaches have climbed the coaching ladder as efficiently as Reid Cashman. His noted work ethic and overall attention to detail, along with experience gained under several established coaches, have led him to his current situation: head coach with Dartmouth Big Green.

Cashman’s fast-tracked coaching journey began at the young age of 29 with his alma mater Quinnipiac University, where he spent five years as an assistant under the mentorship of his former coach Rand Pecknold. He then made the jump to the AHL with the Hershey Bears and, after just two seasons, joined the Washington Capitals as an assistant under Todd Reirden.

During his time with the Capitals, Cashman was in charge of handling defencemen and played a key role in the development of players like 2020 Norris Trophy candidate John Carlson.

“Create time and space for yourself and for your teammates by using deception with your eyes, feet, stick, inside shoulder, and the net.”

Cashman shared his thoughts on defencemen development at the 2019 TeamSnap Hockey Coaches Conference, where he presented on building deception into your defenceman’s game. To him, simplicity and a focus on building fundamental habits can empower players to make world class plays on a consistent basis. It struck a chord with the audience and was voted the top presentation at the event by coaches in attendance. It was clear then that Cashman had an effective process for developing individual players and that it would only be a matter of time before he got the opportunity to apply that process in leading his own team.

“Deception is a byproduct of really good habits and a really strong foundation of getting your eyes up and getting that puck on your hip.”

Learn from Cashman, one of hockey’s fastest rising coaches, in this great presentation, which is available at The Coaches Site, along with hundreds of other presentations from hockey’s top coaches and leaders. 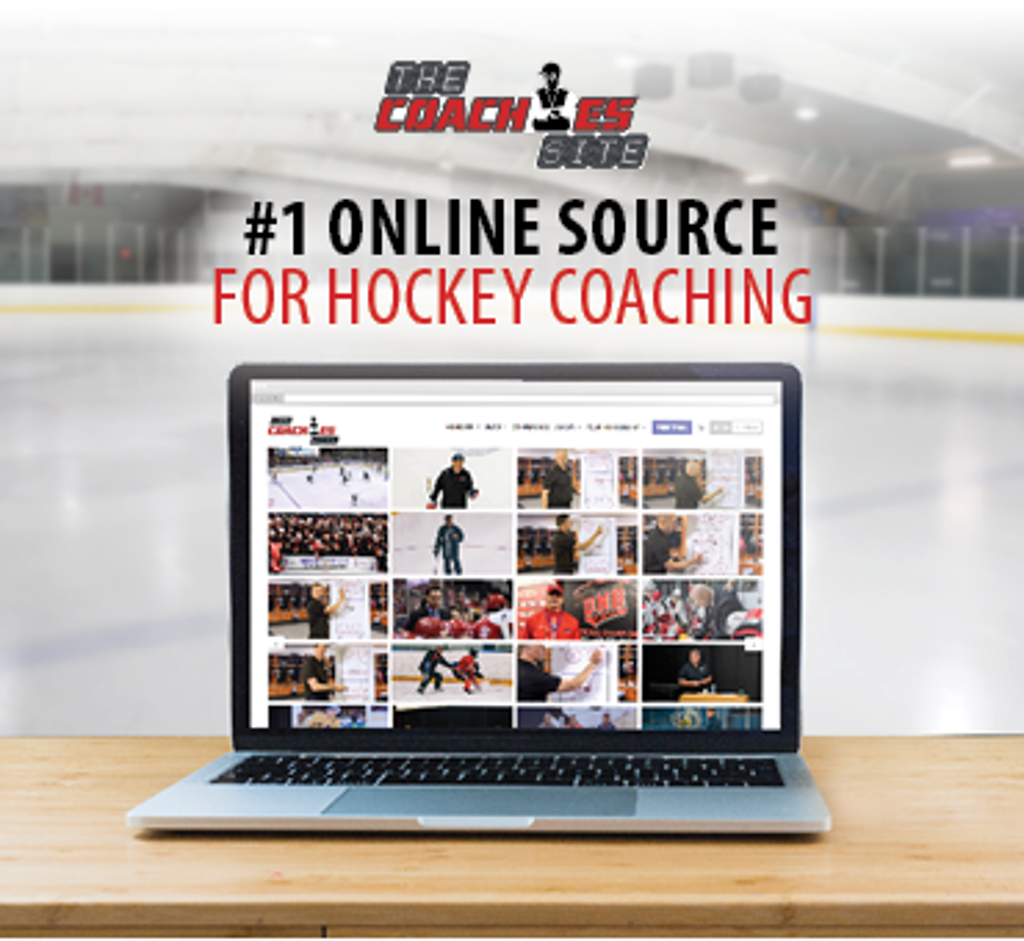