What I’ll Miss Most About Being a Hockey Dad

Reflecting on my time in minor hockey with my son 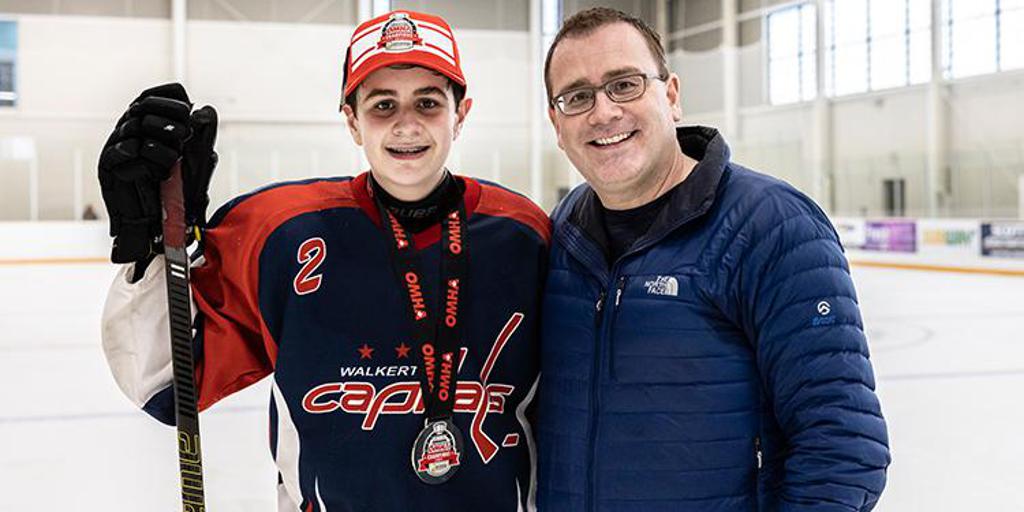 Note: This was originally published in 2018.

As another hockey season is coming to an end I can't help but find myself reflecting on the close of last season.

I have three children who have played minor hockey. My oldest graduated from his time in minor hockey five seasons ago and last year my middle son finished his minor hockey. Last year, he played on our U18 AA team and as has been the case for the last several seasons the team played in a Showcase in Prescott, Ontario to close out the season. It's become a bit of a tradition with our U18 AA team.

The Prescott tournament is special for a lot of reasons that I won't cover here but what it also presents is that final ride home from the final tournament of your minor hockey life as a player. That particular couple of hours was one like no other I think I've had with my son. I can't begin to count the hours he and I had spent together in a car either going to a rink or coming home from one since he first started playing at four years old. Over the years he has played in Boston, Chicago, Detroit, Montreal, Buffalo, Rochester, Sault Ste. Marie, Sudbury, Ottawa and probably most rinks in Southern Ontario. I once joked with another parent as we were watching one of his regular season games in Coldwater that we could probably come up with a tour book and call it How to See Ontario, One Rink at a Time.

The point is this - both my son and I realized that we were closing a rather significant chapter in our lives that we had been blessed to share together for some 14 years. All the triumphs and perceived tragedies that present themselves in minor hockey, we had lived and shared together. On that ride home we started recounting some of the many stories and as a parent you say to yourself, "Wow, where did the time go?"

There are times that we as parents find ourselves getting caught up in the moment and we forget that we need to pull back a little and just enjoy the journey that is minor hockey (or any youth sport for that matter). I'm here to tell you with absolute certainty, that journey will come to an end far too quickly. The next chapter for your child will begin and while there will always continue to be those shared life experiences as they grow older, nothing will come close to matching what you were able to share with your child while they took part in minor hockey.

I go to the Prescott tournament again this year, but as a non-parent Coach. I am all too aware that there will be six families experiencing this year, what I did last year. So it is with that thought that I wish our graduating players all the success in the world as they continue on with their life path beyond hockey. The lessons you have learned, the experiences you have had and the friendships you have forged during your minor hockey lives, WILL ENDURE!

Finally, to the tens of thousands of parents out there with children in minor hockey - what seems important today, probably won't seem quite so critical over time. Cheer on the kids! Cheer on ALL the kids! Enjoy the journey because it will end and like many parents before you, you will be looking back at it through a different lens wondering, “Where did the time go?"

Murray Taylor is the current Coach of the U18 AA Newmarket Renegades.