Thank you to the over 350 teams for participating!

For the past three weekends, there were sights and sounds across Ontario that we haven’t heard or seen much during the past two years of the pandemic.

Parents and grandparents packed into arenas cheering on their children. Skaters carved up the ice with huge smiles on their faces on the road to the #RedHats, the Ontario Minor Hockey Association’s coveted prize for its champions.

These were the biggest in person events for the OMHA in the past two years.

This year, the Championships took on an exciting new look and format that saw 713 games played with 374 teams from across the province competing in 41 championships over three weekends in five locations:  Windsor, Oakville, Barrie, Whitby and Kingston.

The new format is designed so that every OMHA participant plays more meaningful hockey into March and beyond.  In the past, tournament playdowns saw some teams knocked out and their season’s end in January.

“It makes it way more interesting,” says Noah Ahrens, who played U18 Tier 2 in Barrie for the Lucan Irish. “There’s a lot less driving all over the place. It’s a lot more fun this way,” he adds.

Joanna Ingram travelled to Barrie from Little Britain about an hour and a half away to watch her son Wes play goalie for the Mariposa U15 team told the Barrie Today media publication, it was worth it.

“It’s super exciting. I really like the way the OMHA has done it this year. It’s a really exciting opportunity for us to play some centres across Ontario that we might not ordinarily play.”

The Executive Director of the OMHA, Ian Taylor, says they plan to continue with this new format for years to come.

“We were planning this new format for the Championships for months before the pandemic. The buzz that we saw these past three weekends was just incredible and shows just how much people missed hockey and wanted to celebrate the game. We’re hoping to build on that excitement every year.” 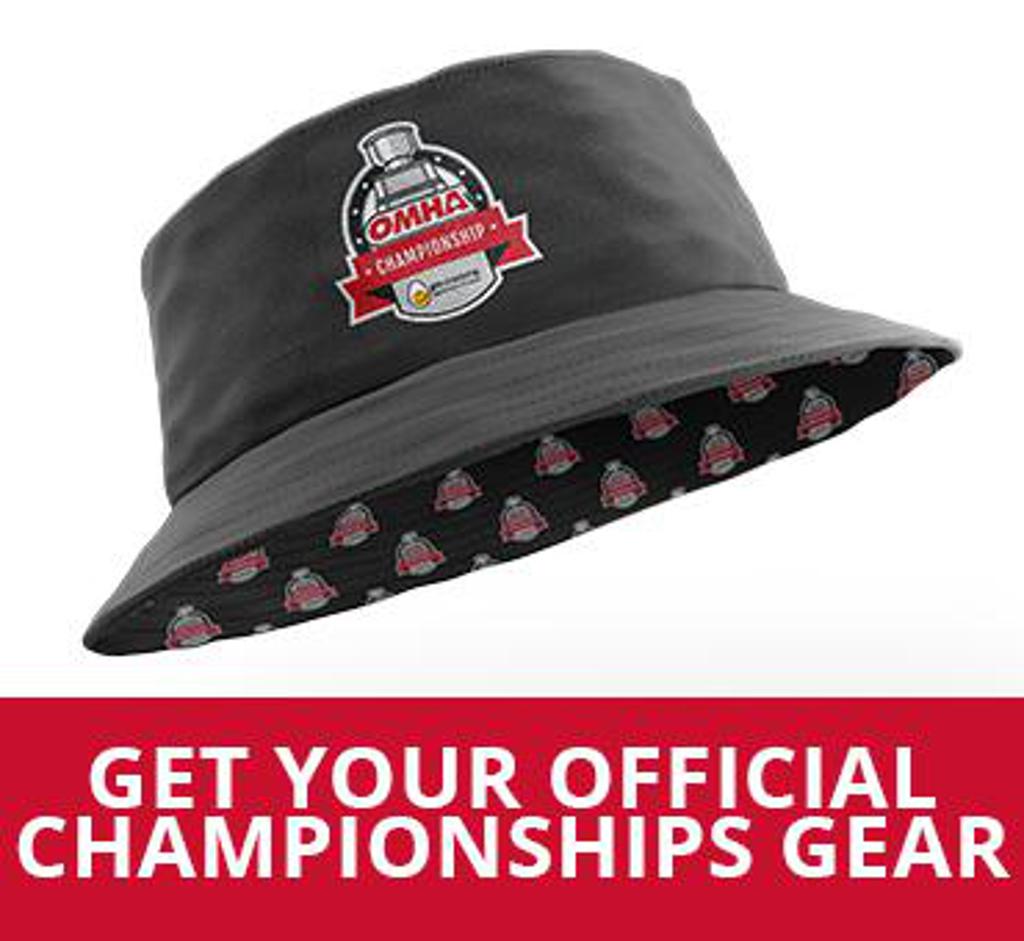