OMHA mourns the passing of Past President Tom Leathong 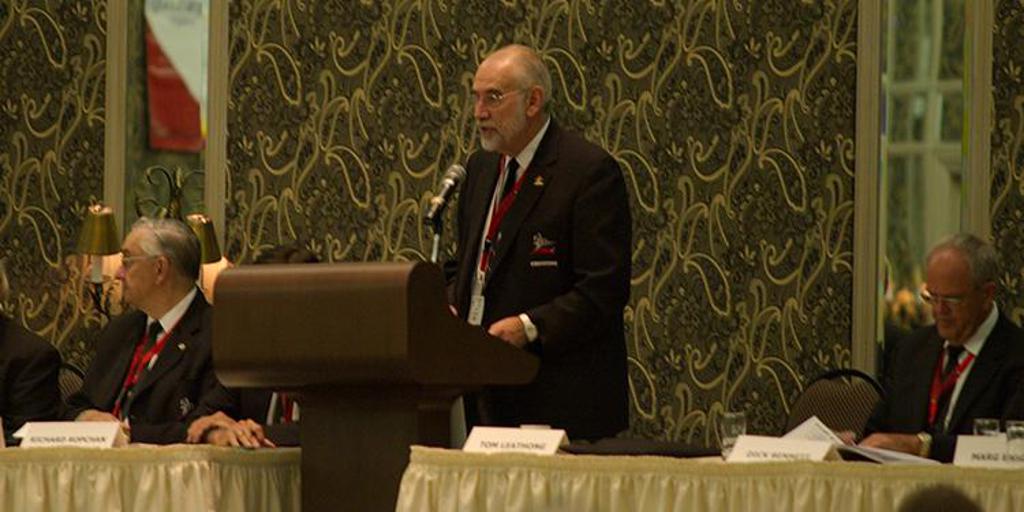 The Ontario hockey community is deeply saddened by the passing of OMHA Past President Tom Leathong.

Born in Leamington in 1947 and raised in Tillsonburg, Leathong grew up playing minor hockey and was involved in the game for decades following as a Referee, Coach, Trainer and Division Convenor.

Leathong was Director of Hockey Operations with the Burlington City Rep Hockey Club from 1995 to 1998 and before being elected as Regional Executive Member for Region #3 in the OMHA. During this period, he served on on a number of OMHA Committees and was an alternate to the OHF Board, Minor Council, Chair of AAA Advisory, Finance Committee and Marketing Committee as well as an alternate to the OHF for Appeals involving the OMHA.

He is survived by his wife Nancy and his two children Jaime and Sean.