A conversation from those who work with top prospects 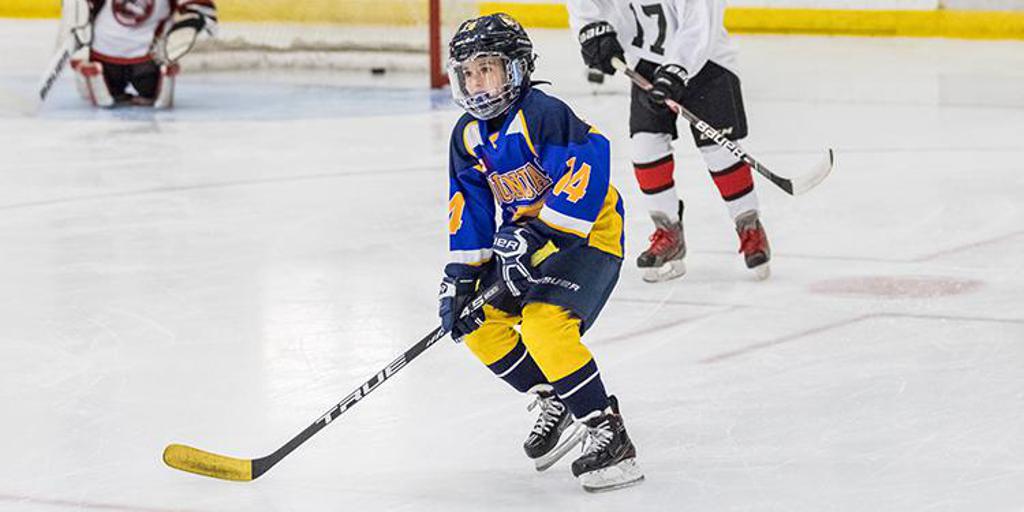 Over the last decade, how has the modern NHL player changed?

That’s the first question moderator Scott Wheeler, a national reporter with The Athletic covering the NHL Draft and prospects, posed to his elite panel during the Virtual Hockey Summit.

The one thing they all agreed on is that the game is changing and so are the many ways that prospects are trained and developed before they ever touch NHL ice.

The latest episode of Breakaway, the Minor Hockey Podcast presented by CoachThem is a replay of their conversation from The Coaches Site Virtual Hockey Summit from September.

The full presentation video is available to members of The Coaches Site here.

“We tend to look at prospects in terms of each guy having their own set of skills and those we look at as buckets. How full is this guy’s bucket of his shot or his skating or his hockey IQ?” said Abbott. “One that we consistently find with guys that are ready to take the next step is their bucket of willing and wanting to get better and always finding ways to get better, that bucket is overflowing.”

The main suggestion that Georgie had when it come to skill growth was a simple answer.

“Not a lot of players watch hockey, like really sit down and watch a game. They’re watching replays or highlights. I think it creates a very distorted view and perception of what the sport is,” said Georgie. “Now trying to teach things like lifting sticks that doesn’t make it onto the social media feed. You’re almost trying to teach them a sport that they’ve actually not spent a whole lot of time watching.”

Approach the viewing experience with a different mindset. Watch a contest where you have no personal investment as a fan. Pick a random game between two clubs that you wouldn’t normally tune in to – this allows you to take an unbiased approach. Watch both teams during the game – switch each period – and get an understanding of both sides of the puck. 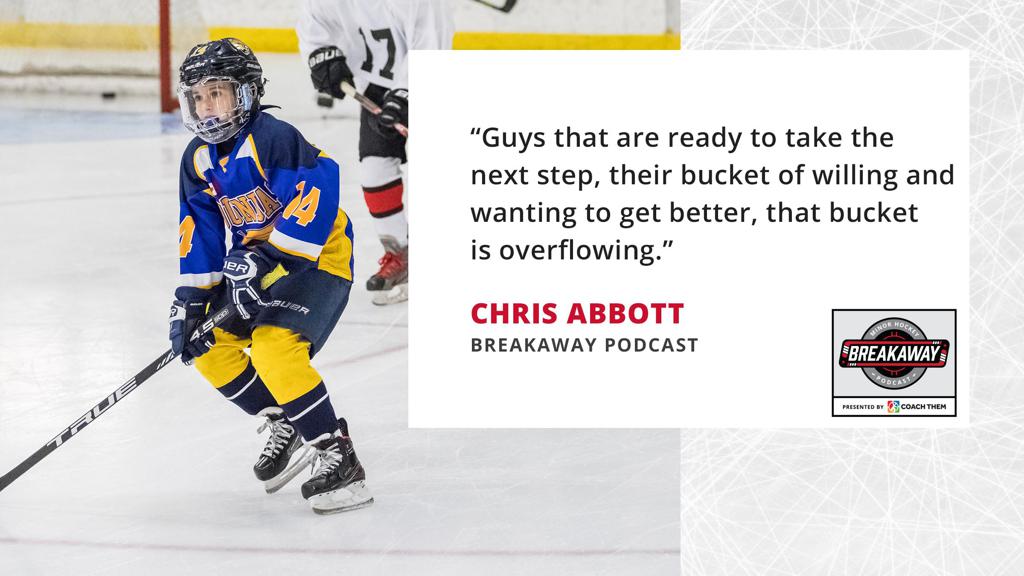 “We live in an environment now where skill is such a broadly used term and broadly applied in so many different ways. I find the best ones want the understanding of the skill and how it’s going to work for them and how it applies in a game and impact their ability to perform. It’s not necessarily the skill or the move but the application,” said Malloy.

When it comes to applying those skills from practice to a game Georgie has noticed each player approach it differently.

“What we find is the level of confidence it actually takes for them to include it in their game or make those adjustments. For some players, to get comfortable with a new tool takes significant repetition and some of them can do just a little but with it and they just have all the confidence in the world that they’ll go in a game and try it in a live-action environment,” said Georgie. 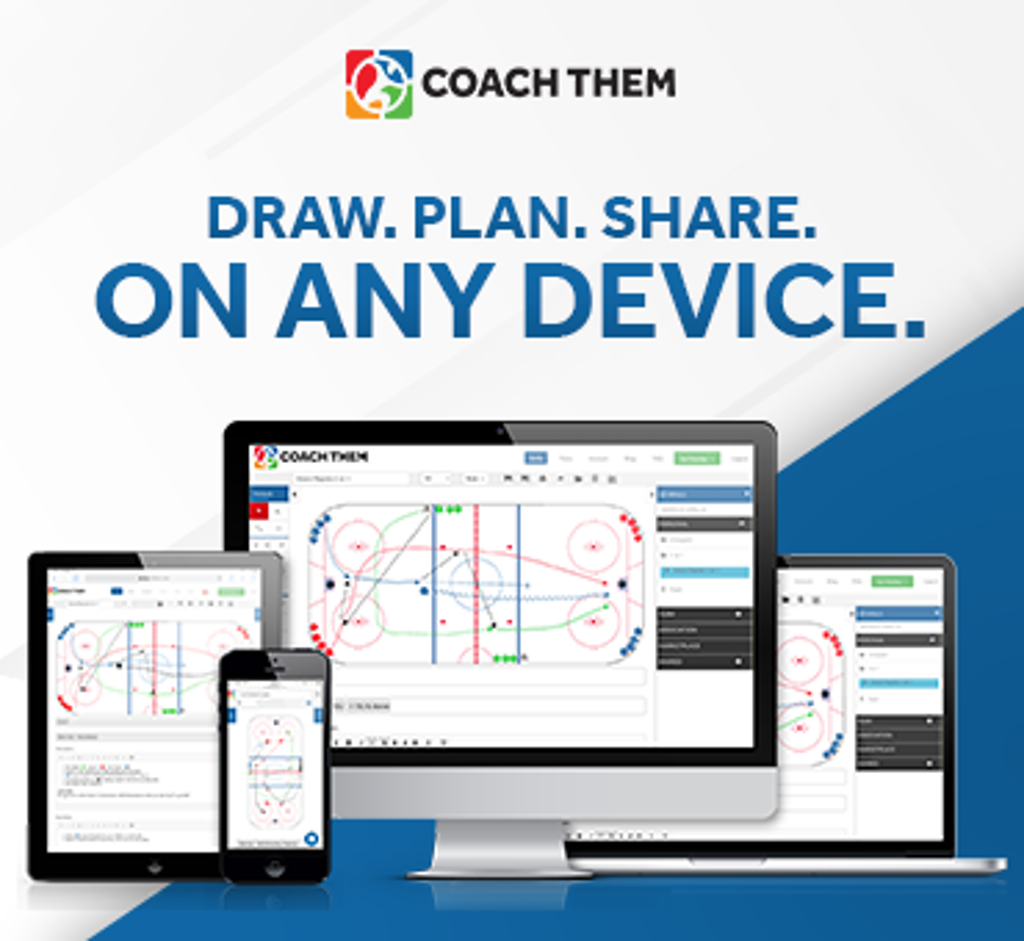