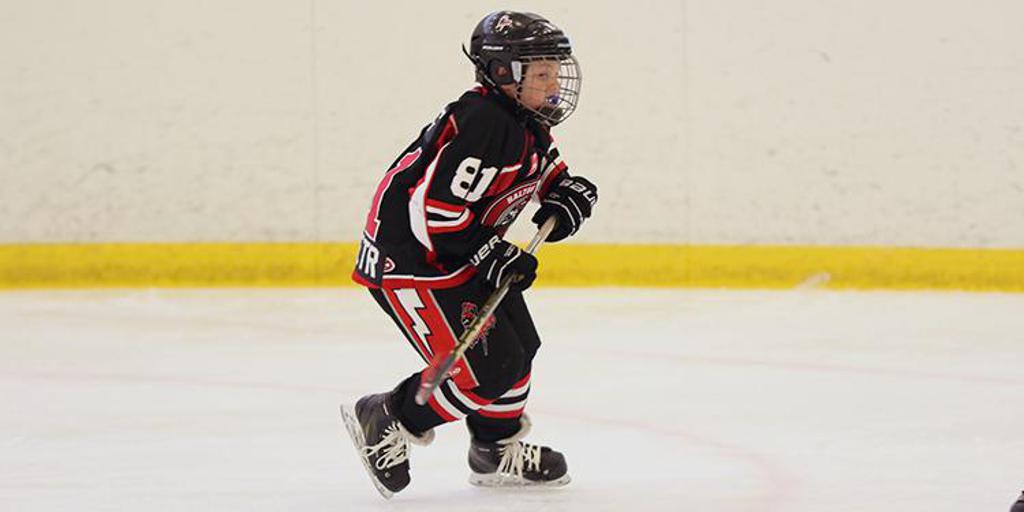 “Bring your brother with you!”

A callout by parents to get siblings playing together can actually have benefits in creating better athletes.

Professional hockey today is full of sibling groups. The Staal trio. The Tkachuk and Hughes brothers. Amanda and Phil Kessel.

What starts as natural sibling rivalries in backyards and driveways creates a healthy competition between family members. Having a sibling means there’s always someone to play with, often at the older sibling’s command of dragging the younger one along. In the minor hockey world, how many siblings do you know where one of them ends up as a goalie?

The little sibling advantage in sport is rooted in how younger siblings are challenged more, while they also learn at an accelerated rate.

Serena Williams's mother recalled that even as a young child, whatever the game "she always had to win.https://t.co/jpu3X2WqCW

Which begs the question: why do studies show that the younger sibling often ends up being better at sports?

The research looked at elite athletes in 33 different sports in Canada and Australia and showed that they had a higher average of older siblings than non-elite athletes. A study of players on the American national soccer teams found that 75 per cent had elder siblings while only 20 per cent were the eldest sibling, with the remainder being an only child.

Further, when a pair of siblings both play the same sport professionally, the younger one goes on to be more successful about two thirds of the time.

It turns out hand-me-down equipment is more than just a money saver. It could unlock something special for younger siblings.

GET YOUR FREE TRIAL OF THE HOCKEY ACADEMY

You can now secure a 7 day free trial of the OMHA Hockey Academy! Full registration after the trial includes a welcome gift pack (estimated value of $40.00, shipping may be delayed) as well as exclusive access to the online tracking portal where you can keep track of your progress and be entered to win weekly prizes. The one year subscription ($10.00 a month) includes tutorial videos and tips on how to get the most out of each drill and entries into weekly prize draws.

Plus, use code OMHA99 at checkout for a first-time discount! 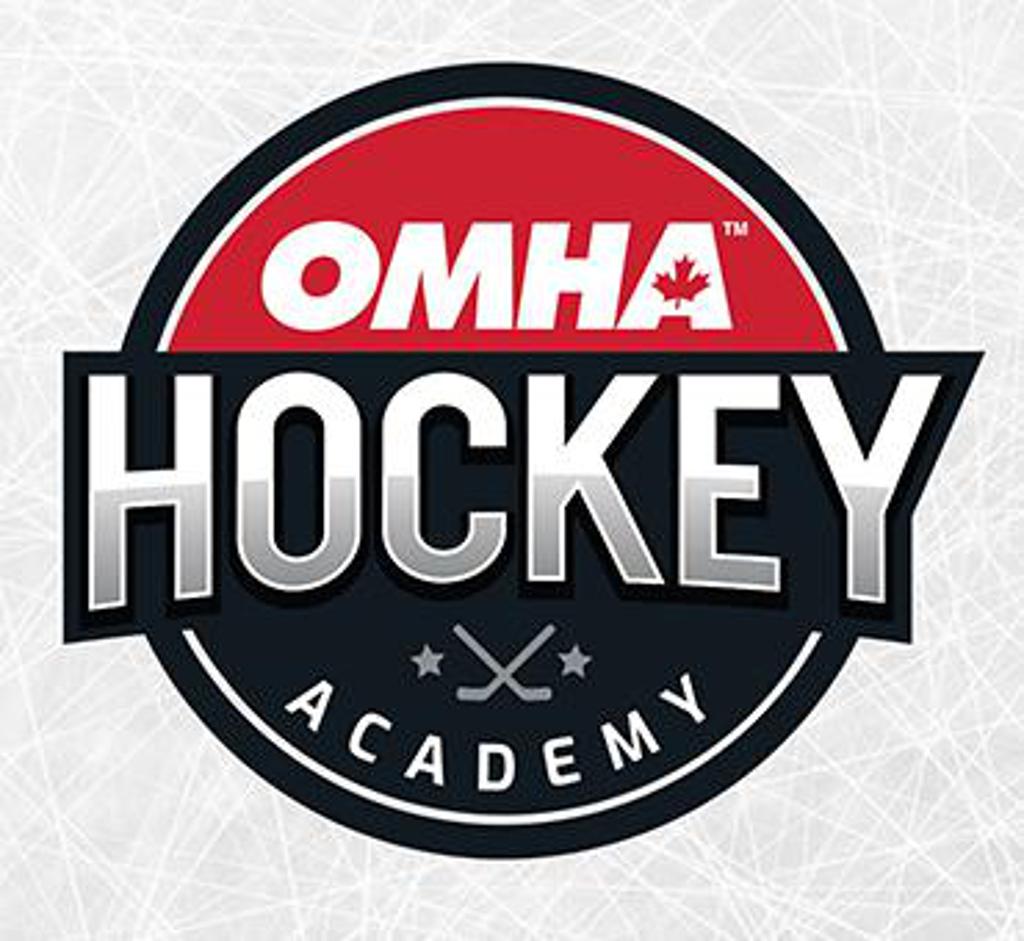