Why You Shouldn't Shoot From the Middle in Practice

Switch up one drill to simulate real game-action in warmups 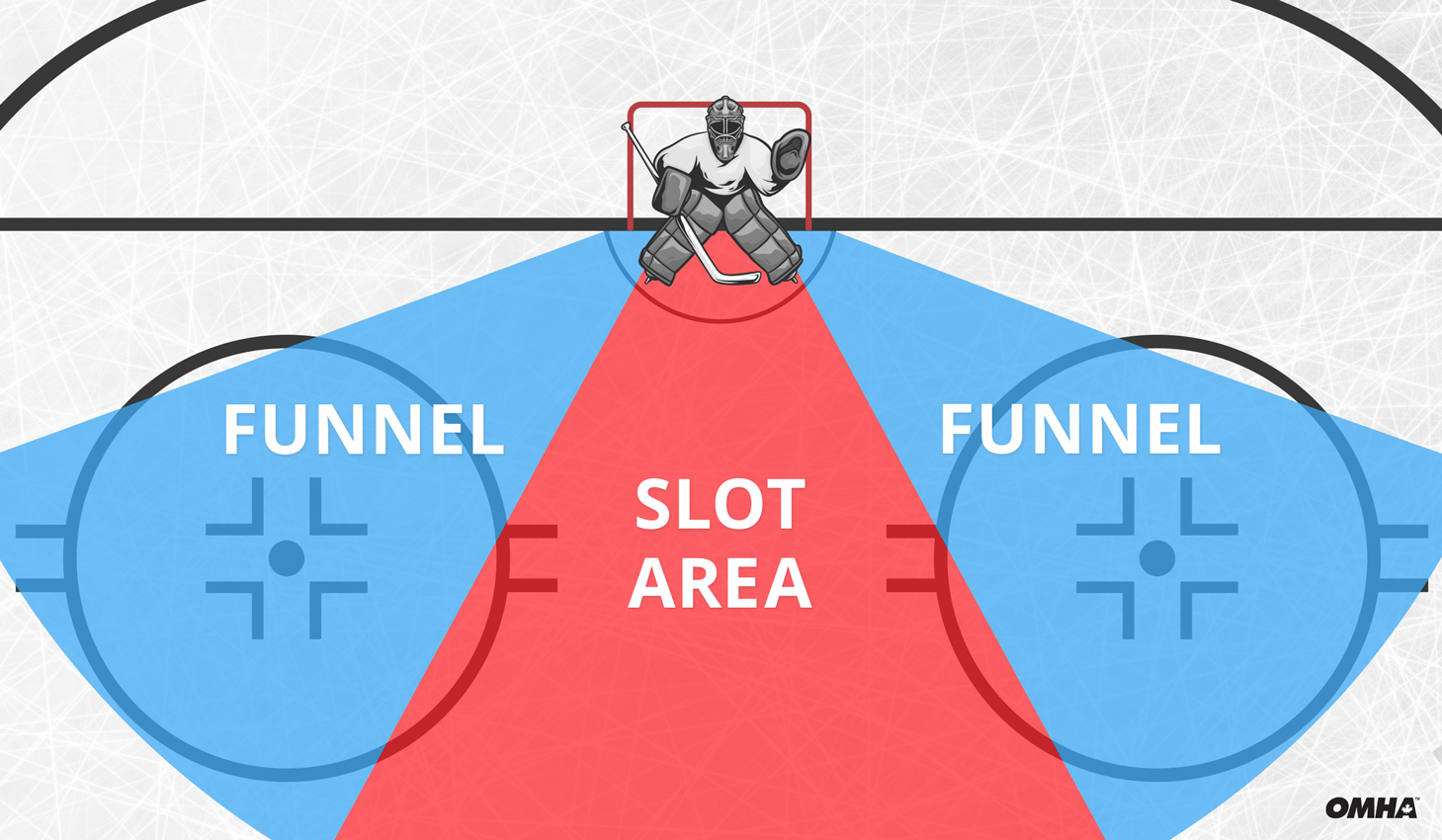 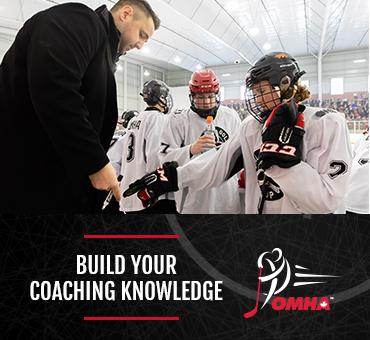