Best U16 AAA clubs from across Ontario set for battle 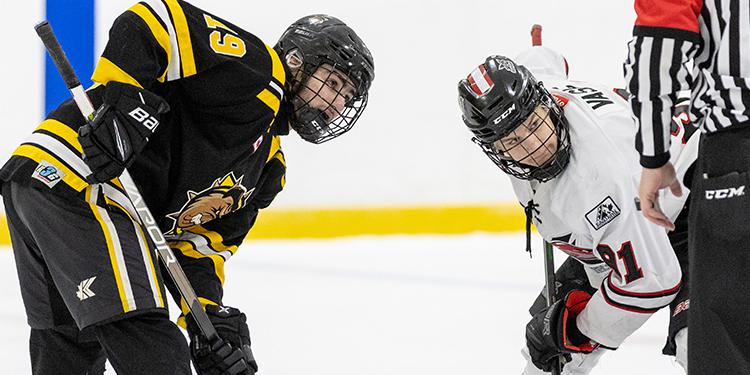 The annual OHL Cup takes place this week and features 20 of the best U16 AAA teams from across the province. Organized by the Ontario Hockey League, there will be eight teams from the Ontario Minor Hockey Association competing for a gold medal.

Teams from across the OMHA that are playing include the U16 AAA Champion York-Simcoe Express, Niagara North Stars, Hamilton Jr. Bulldogs and Quinte Red Devils. The Markham Waxers, Ajax-Pickering Raiders, Clarington Toros and Halton Hurricans will play in wild card play-in games.

To qualify for the tournament, the top four teams from the OMHA U16 AAA Championships automatically earn spots. The Waxers and Raiders were named as qualifying wild card teams for their finish at Championships while the Toros and Hurricanes were chosen by the Tournament Selection Committee based on performance throughout the 2021-22 season.

The Express won the tournament in 2016 in a thrilling double-overtime victory. Since switching to the U16 age group format in 2003, other OMHA teams to capture the OHL Cup include the Oakville Rangers (2013), Markham Waxers (2006) and York-Simcoe (2004). The Richmond Hill Stars took home a silver medal in 2004.

The action takes place March 29-April 4 at Scotiabank Pond in Toronto. You can find more information about the OHL Cup including the schedule and standings here.

Here is a quick breakdown of what to expect from each team at the OHL Cup.

Ajax-Pickering Raiders: The Raiders secured one of the wild card spots by finishing third in their pool during OMHA Championships. They finished third in the ETA regular season for a reason and are out to show teams that they're not done yet.

Clarington Toros: After narrowly missing out on qualifying for the OMHA Championship weekend the Toros are eager to prove that they belong in the discussion of being one of the top teams in this age group. They have another shot to do that at the OHL Cup.

Halton Hurricanes: Halton gained valuable experience during the OMHA championships amid the group play. They showed they aren't to be underestimated and will be a factor in this tournament just as they were all year in the SCTA.

Hamilton Jr. Bulldogs: The Jr. Bulldogs proved they aren't to be taken lightly, defeating both Quinte (in a seeding game) and Markham at the OMHA Championships. They're used to having to fight against the top teams and the OHL Cup should be no different.

Markham Waxers: A frustrating weekend at the OMHA Championships left the Waxers out of semi-final play but that was not indicative of what this team is made of. There's a reason they finished second the in ETA during the regular season and can show why the Championships were just a blip.

Niagara North Stars: After an overtime loss in the Championship game this past weekend the North Stars are no doubt looking to remove that bitter taste. The top finisher in the SCTA this season, they proved why at the Championships.

Quinte Red Devils: The Red Devils were arguably the best team from the OMHA, going undefeated during regular season play. They will look to rebound from their overtime semi-final loss at the Championships and find their ground again at the OHL Cup.

York-Simcoe Express: The Express proved they are a top U16 AAA team in the OMHA after capturing the gold medal on championship weekend. They are looking to double their hardware by bringing home the OHL Cup as well. 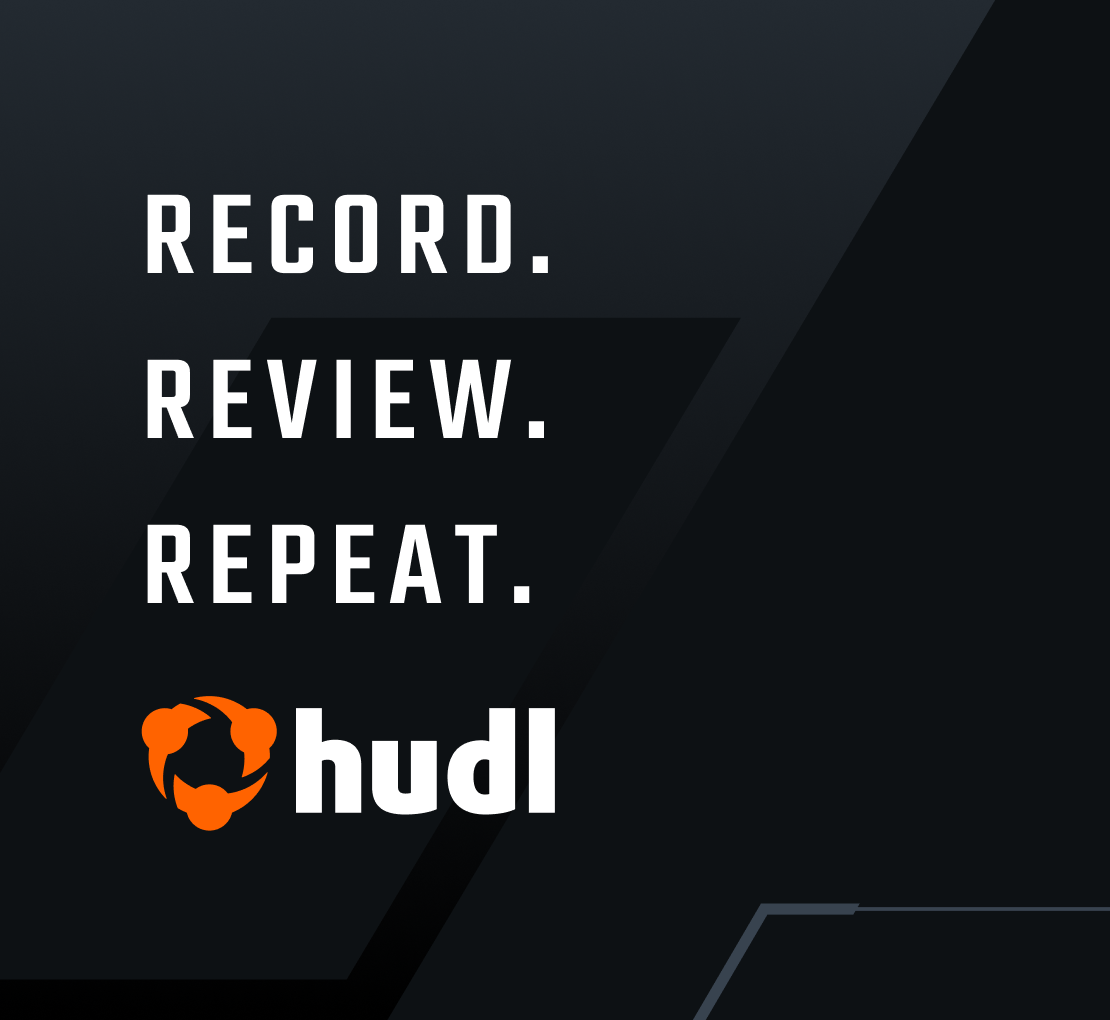