Get Extra Speed on Your Breakaway

Hit the Gym with a Strength Coach

It's one of the most exciting plays in hockey and comes down to a one-on-one showdown.

Finding yourself on a breakaway comes down to two things - taking advantage of a miscue from the other team and being faster than their players. The first push-off is key to have a long stride which could make the difference between losing the puck and getting past the defenders. Combining that speed with balance makes you a more agile player.

An exercise to increase strength and stability to have an explosive first stride on the ice.

What You Need: A flat surface, running shoes, athletic clothing.

The Breakdown: Use these progressions if you already possess good lower body strength. The drill is designed to mimic the strides necessary to have burst of speed when quickly changing direction on the ice. This can be done at home or at the rink – remember to do reps on both legs. 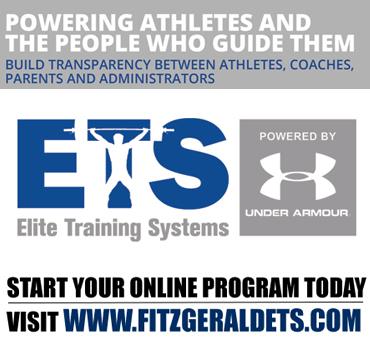