By now, hockey fans should be well familiar with what Connor McDavid was able to pull off against the Toronto Maple Leafs just a few days ago. Even though we are just getting started in 2020, that goal is already in serious consideration for highlight of the year.

In the last edition of Video Coach, we looked at quickness and explosiveness and the effectiveness of using 3-5 Quick Strides. We will build on that concept and add the additional ingredients of deception and manipulating the defenders feet. Let's break it down. 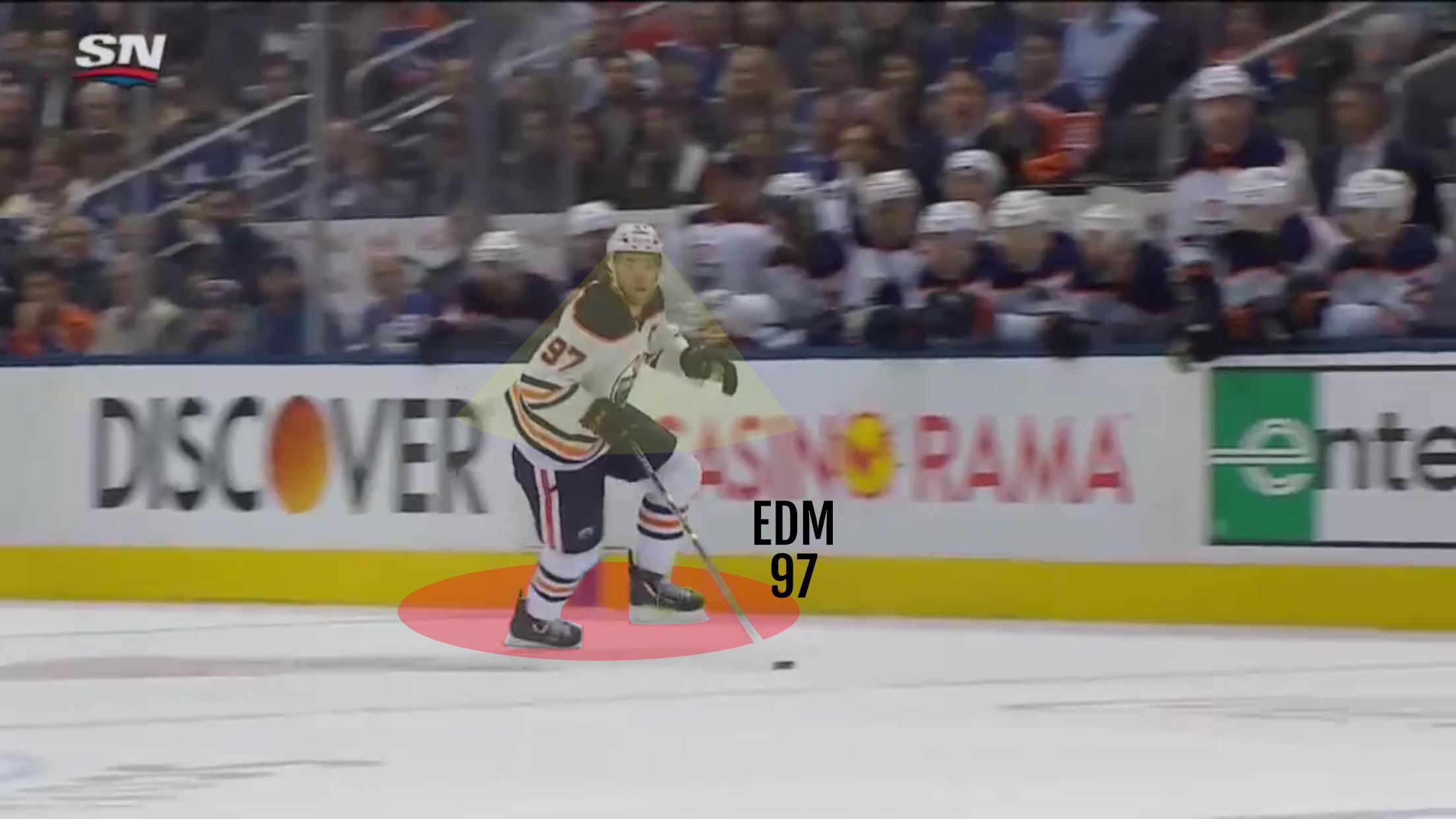 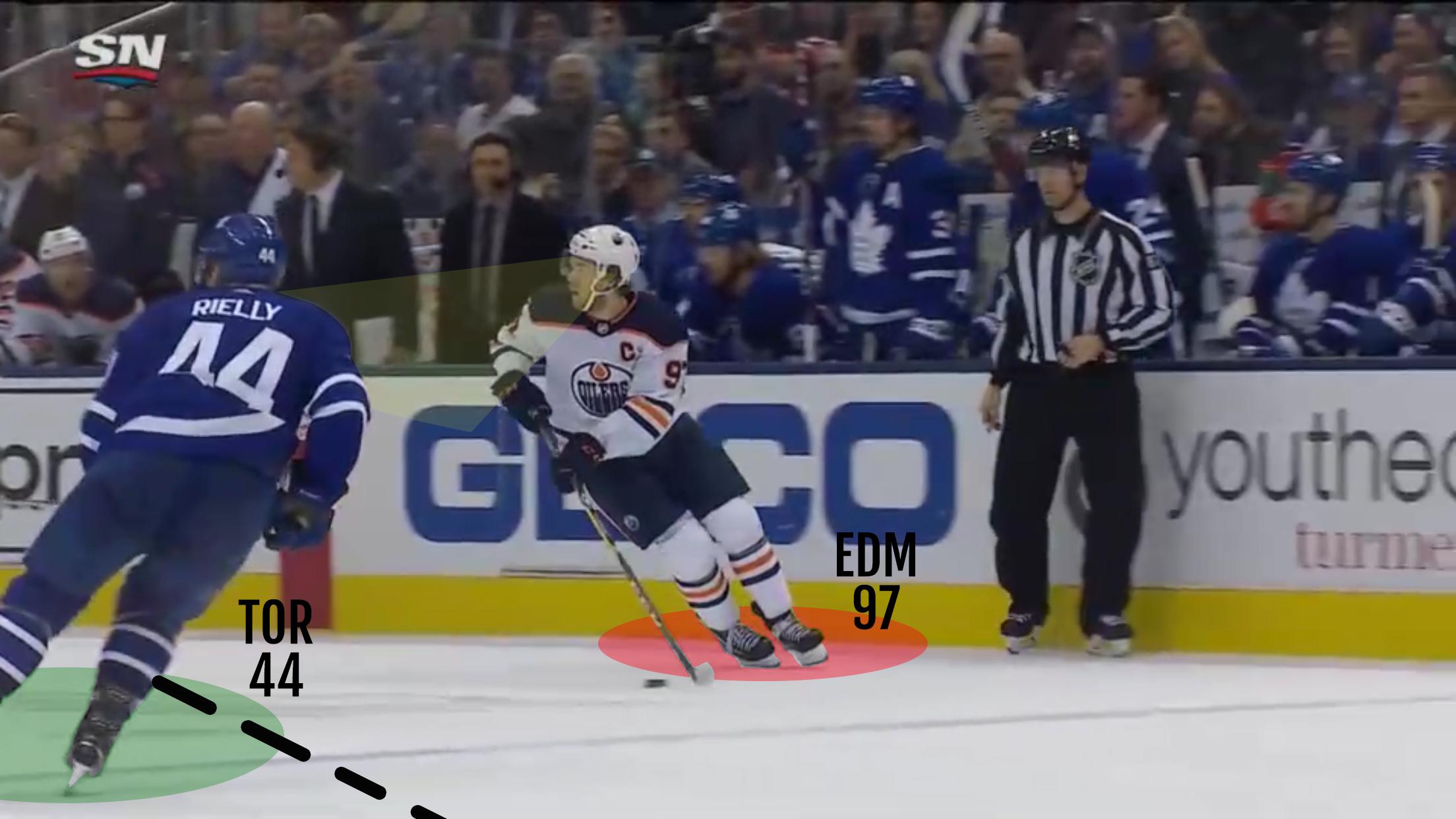 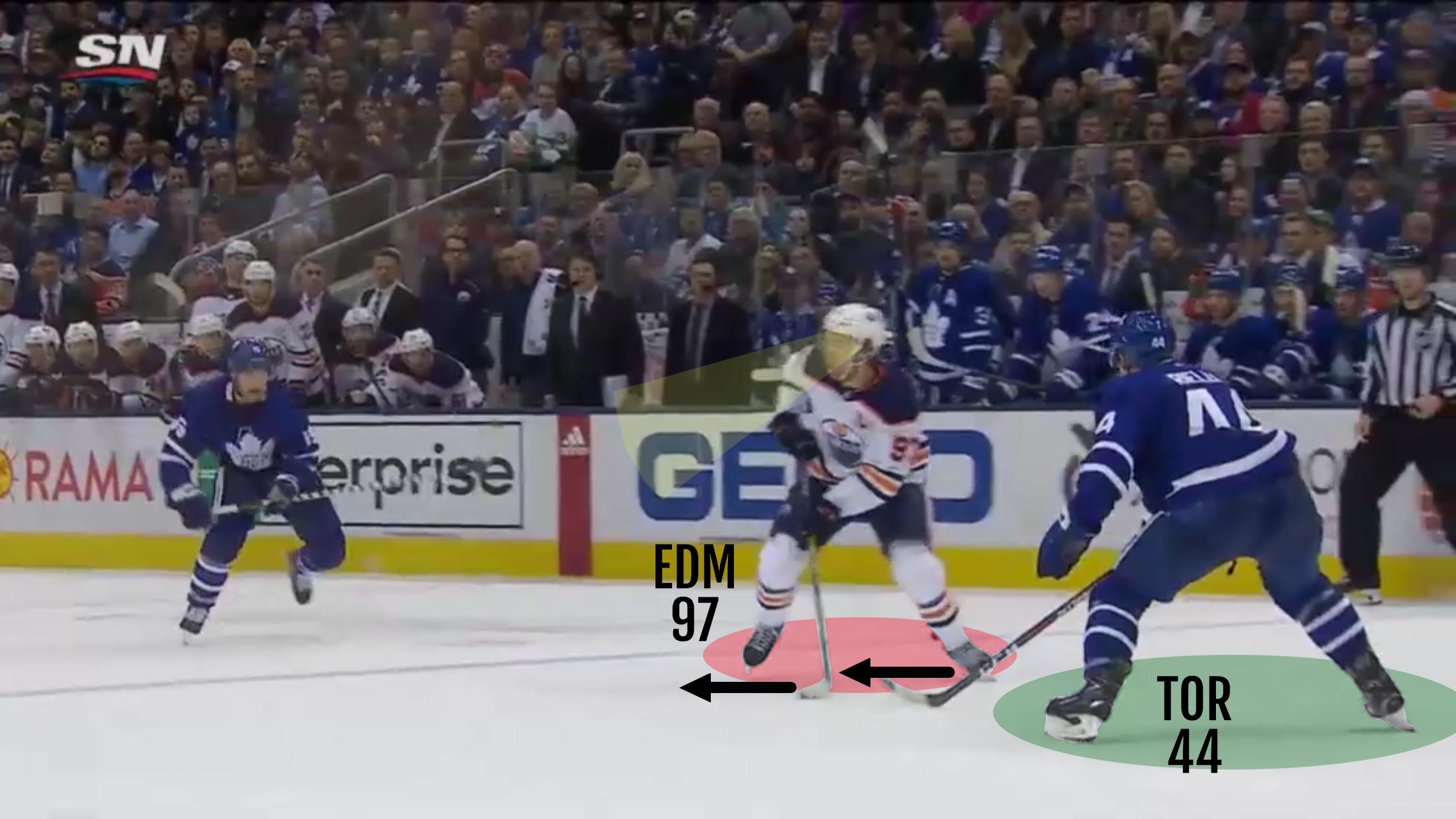 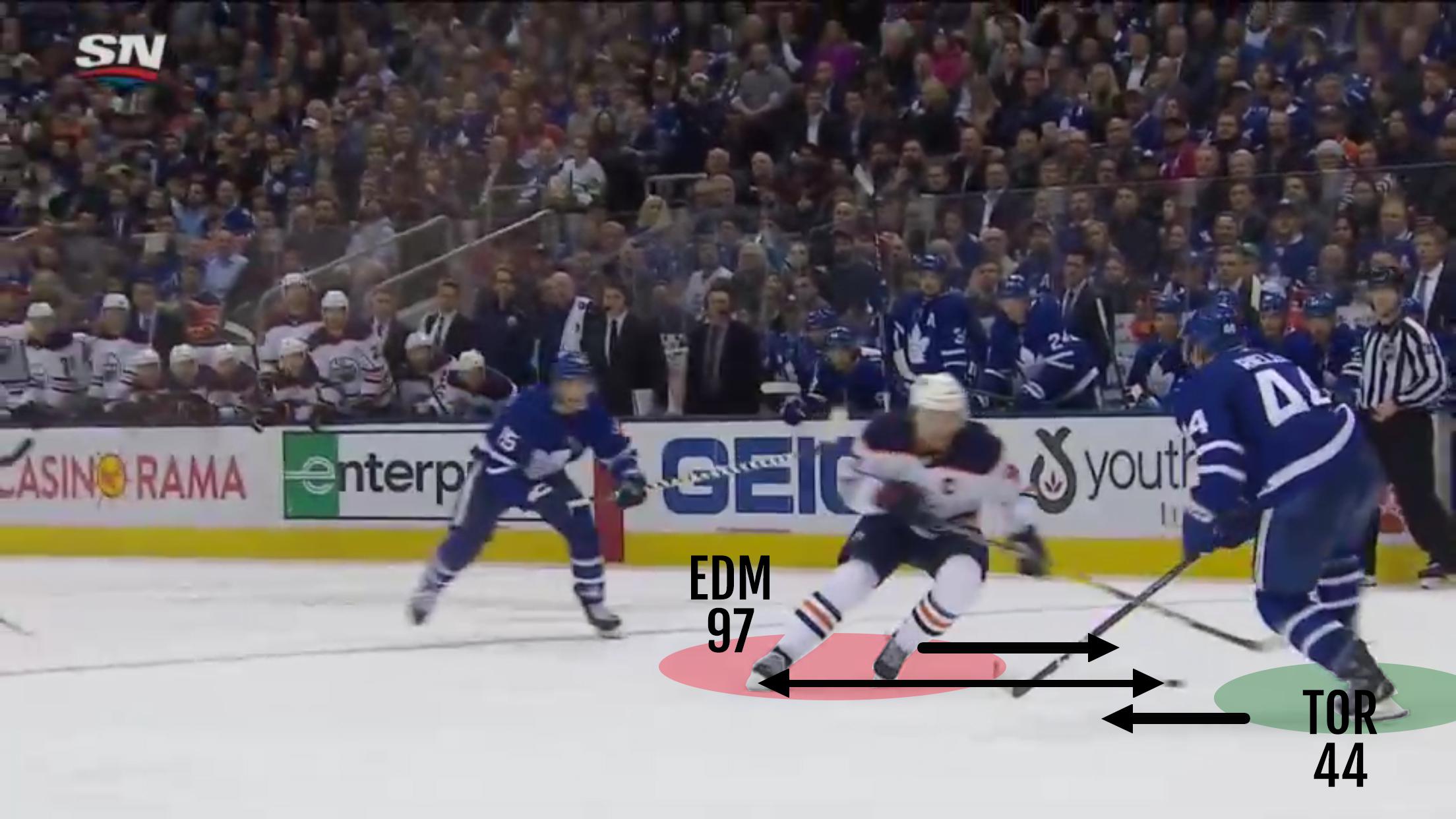 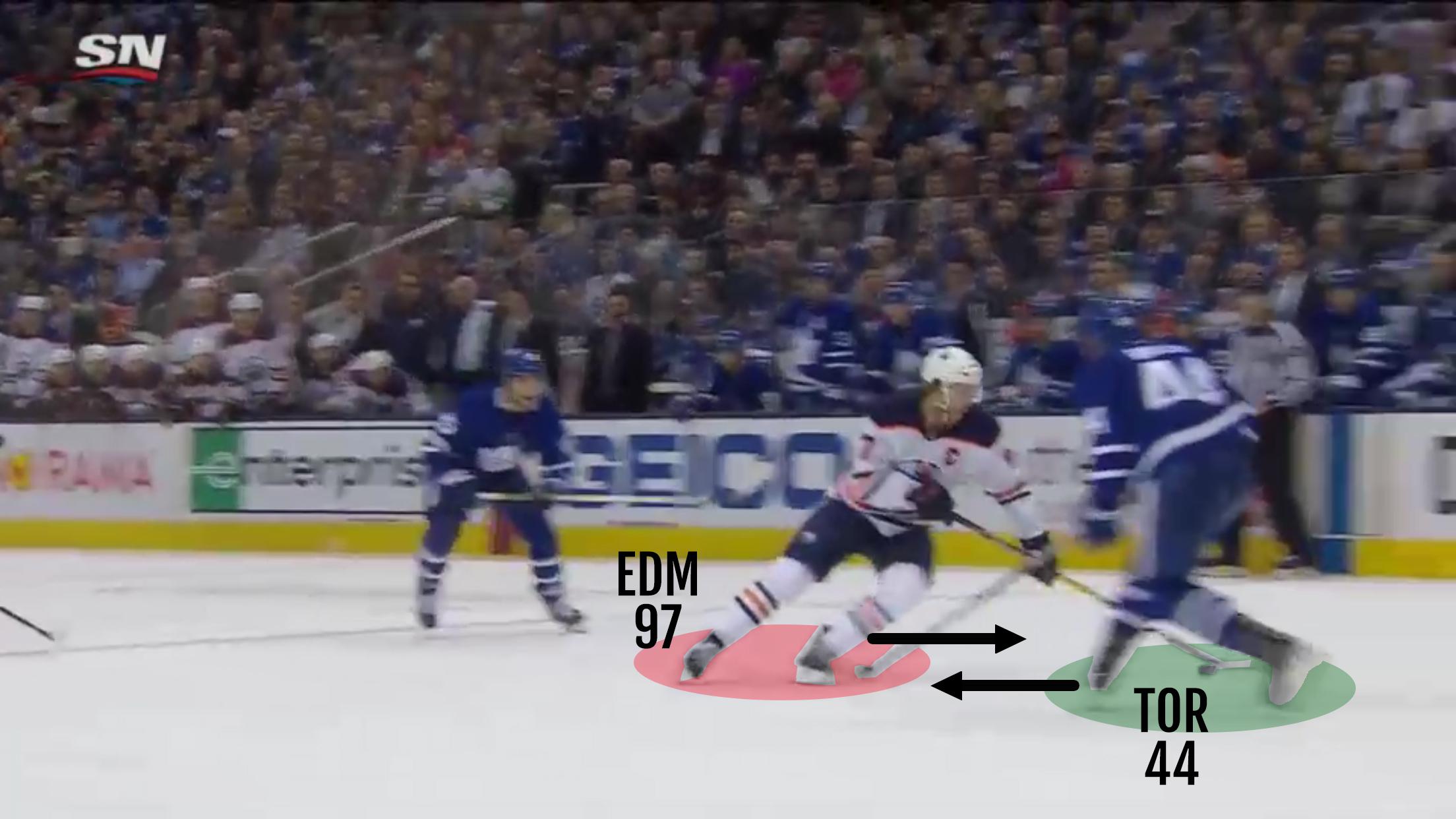 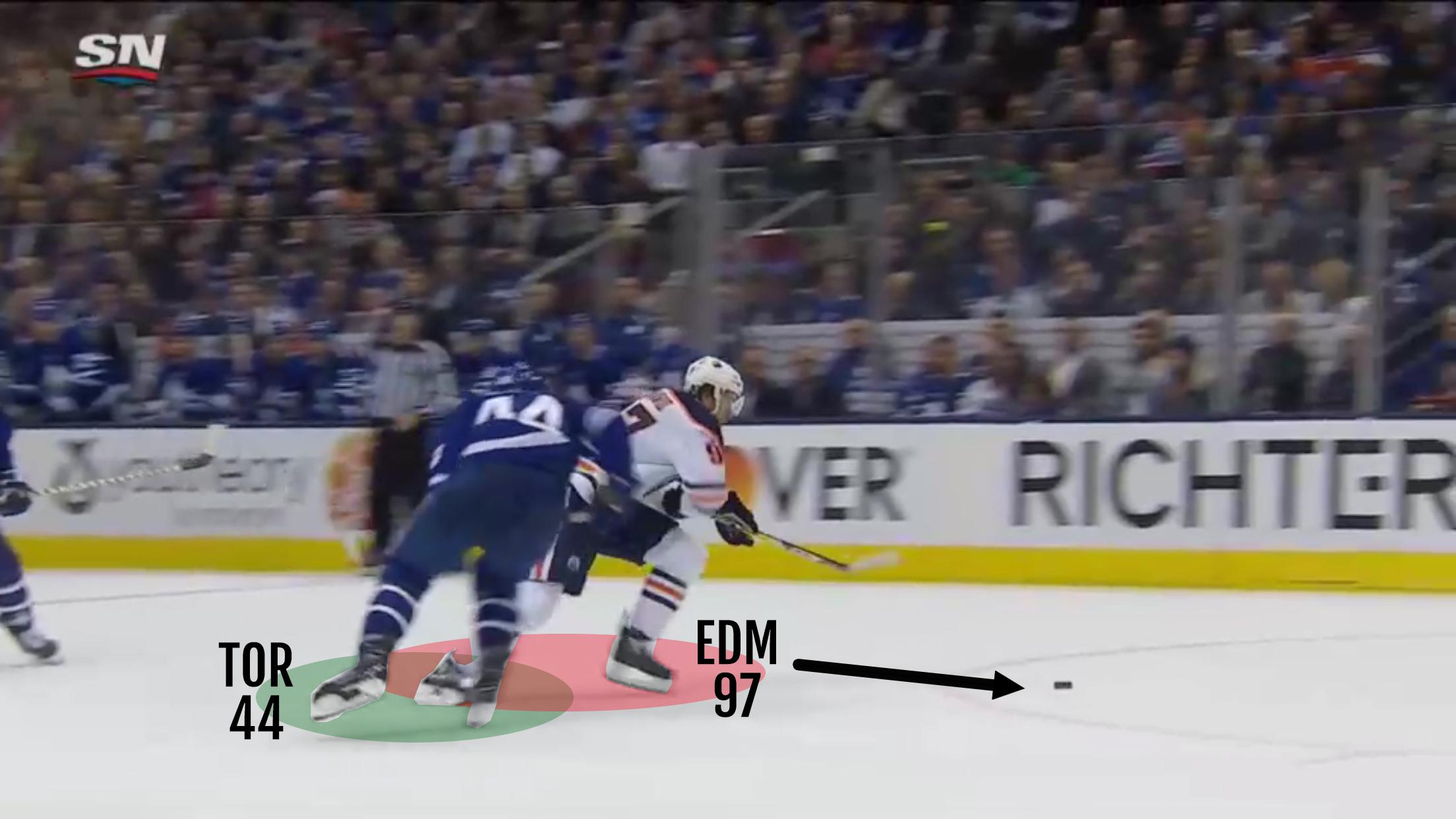 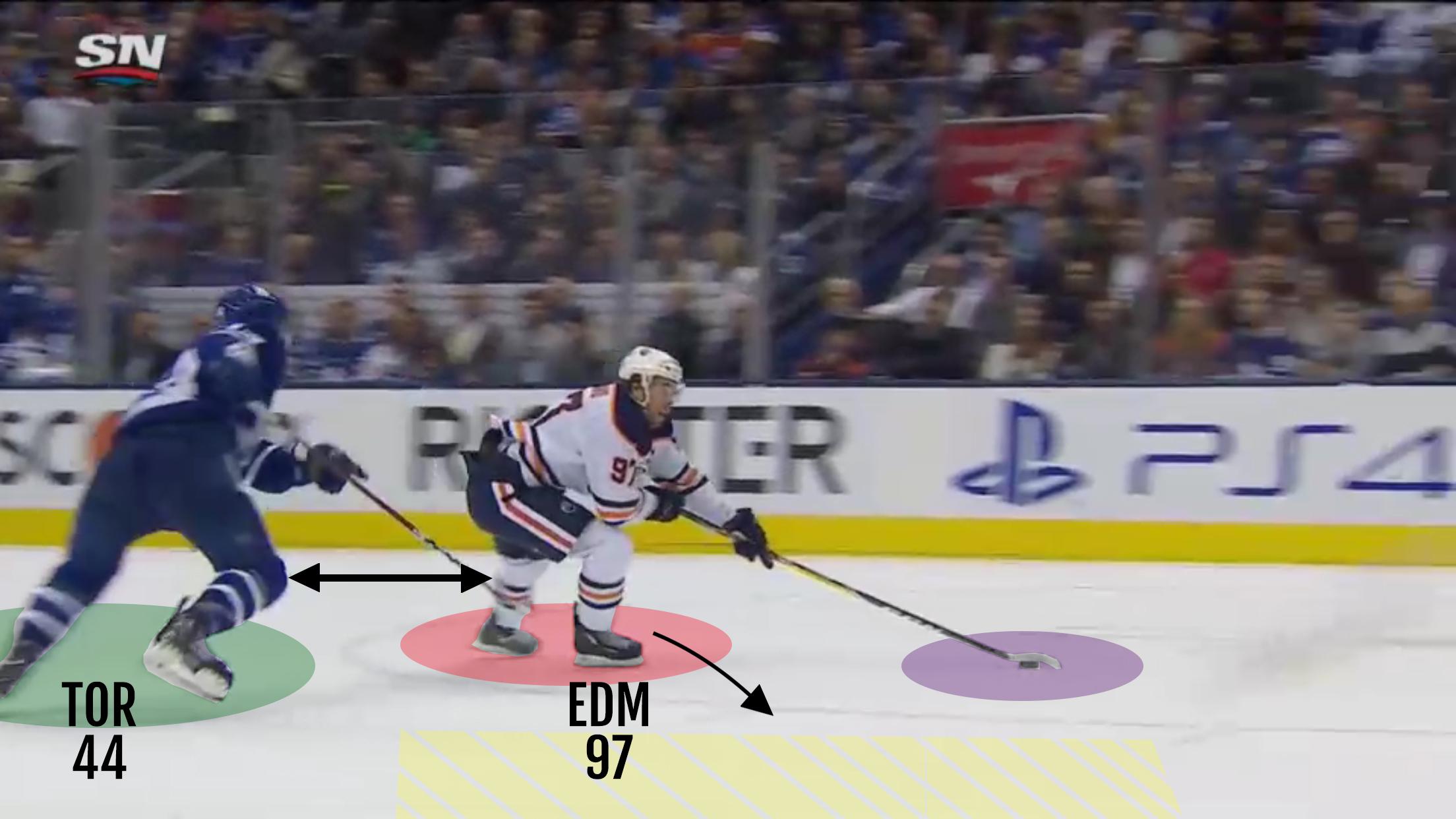 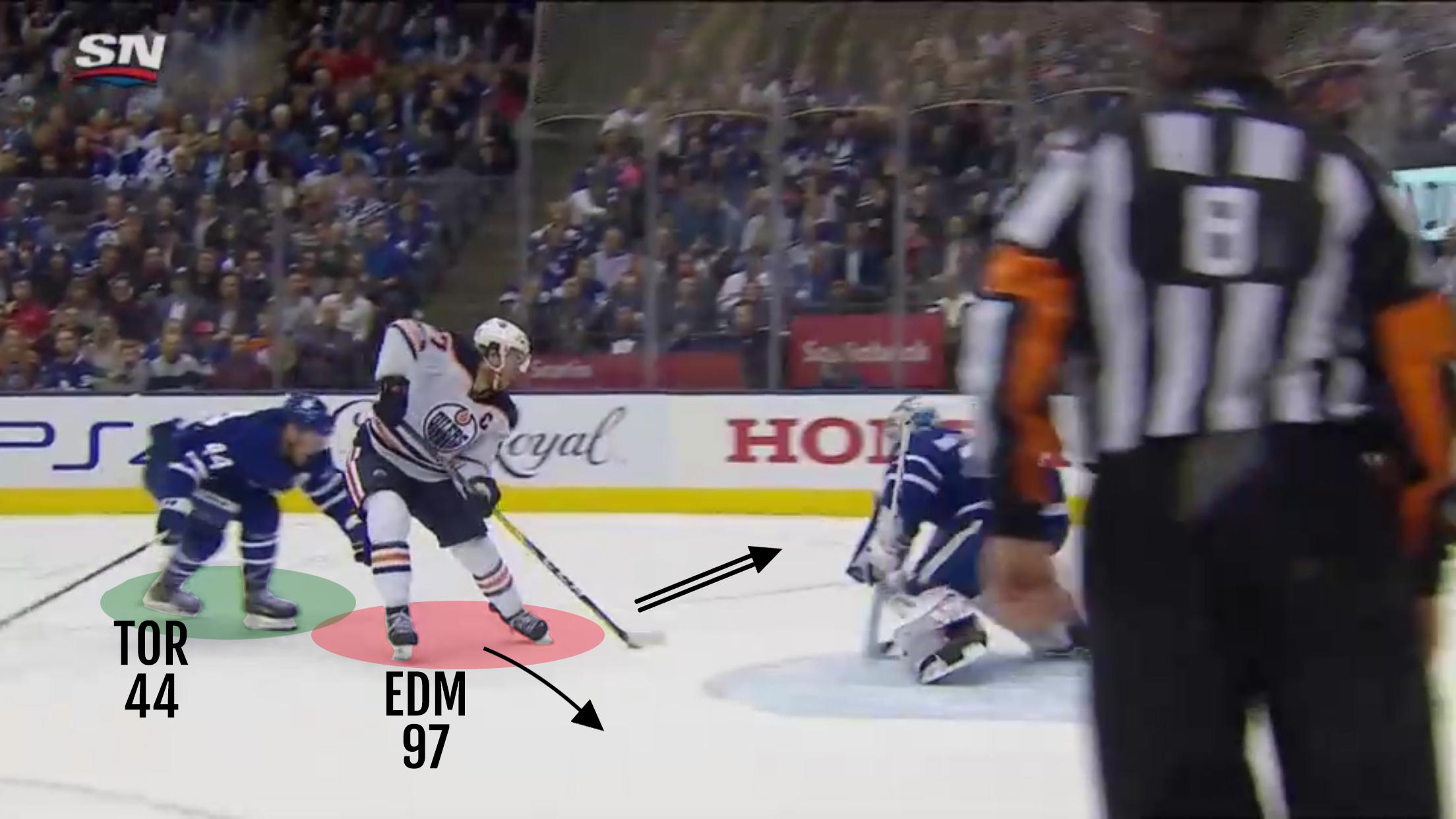 Watch the video clip again to see how change of pace, deception by looking off the defender, weight shift and manipulating the feet of the defender combine to create a breakdown and highlight reel goal.

WAIT! … Just a day after the McDavid goal, we were treated to another fantastic deceptive rush, this time from the Bruins' David Pastrnak - BOS88.

In a 4v4 situation, BOS88 identifies a forward, skating backwards on defence. Using the same blend of skills as in the McDavid goal, BOS88 effectively uses an explosive weight shift to the middle of the ice to freeze the defender (no crossover) creating space to drive before scoring off the rush. Not as glamourous but just as deadly. 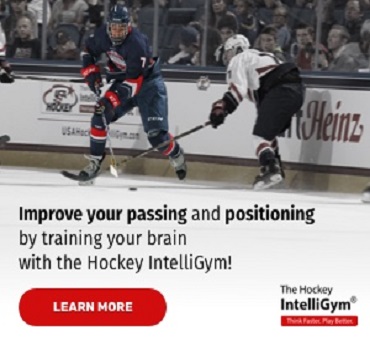