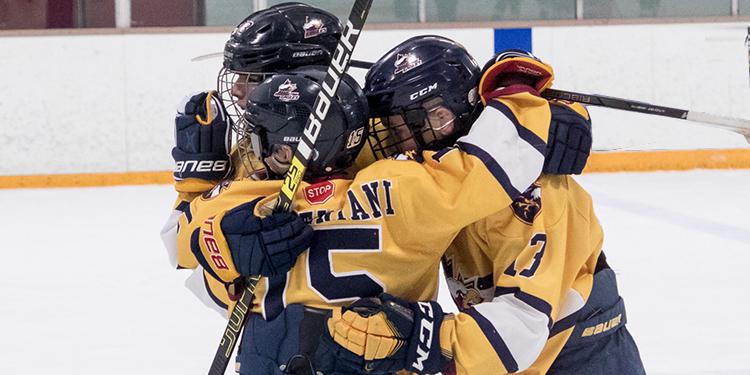 The Preliminary Brackets have been announced for the 2020 Ontario Minor Hockey Association Playdowns presented by the Egg Farmers of Ontario.

Playdowns are one of the most exciting events on the OMHA calendar and is a celebration of all the hard work that teams put into the season. More than 30,000 minor hockey players competing on 1,777 teams will begin competing in Ontario Minor Hockey Association Playdowns starting in January, running through to March. Teams from across the province will be challenging for 63 championships. Novice champions will be crowned through league play.

“Our partnership with the Egg Farmers of Ontario for Playdowns celebrates the commitment, dedication, and perseverance that all of our players have shown throughout the season,” says Ian Taylor, Executive Director at the OMHA. “We understand the values instilled through hockey help build lifelong relationships, character, self-esteem and good citizens. We hope our players enjoy this exciting time of year and have fun representing their communities through their hard work.”

With the first brackets being released, teams can now prepare to see who they will be facing in the Preliminary round. Brackets may have different rules for how teams advance as well as how many teams from each league move on to the next round.

“We are proud to support local Ontario communities and part of this includes helping kids stay active while learning life skills such as teamwork and discipline,” said EFO Chair Scott Graham. “Our partnership with the Ontario Minor Hockey Association is something we feel accomplishes all of those things and more, and we are eggs-cited to work together to help kids fuel their hockey goals.”

Preliminary brackets begin play in January, with subsequent rounds being completed by:

Stay connected and share your Playdowns photos on social media by using #RedHats and #OMHA.

Keep an eye on the Playdowns page and your bracket as they will be updated once schedules are finalized and teams begin to advance to the next round in the coming weeks. 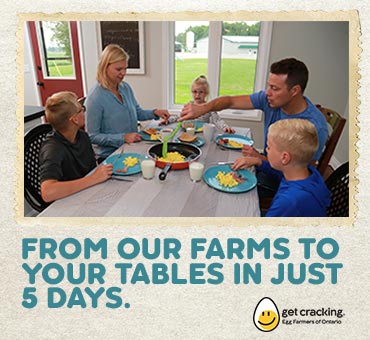