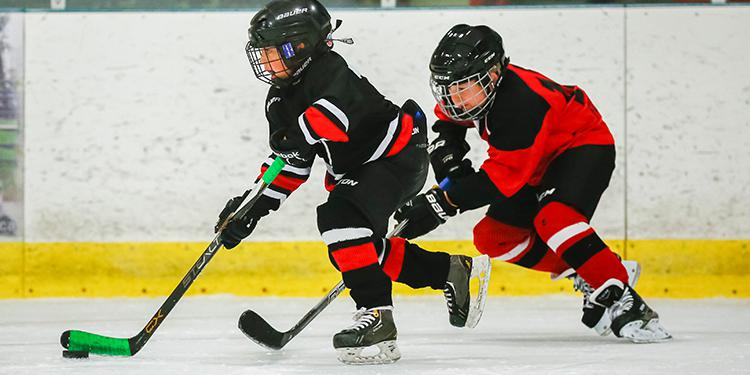 The idea of modified ice hockey was developed to allow kids to have fun while developing confidence as they learn to execute the basic skills of the sport. The smaller playing area means that players now have more puck touches, which result in more chances to practice puck control and shooting. This also enhances their movement and motor skills like twisting, turning, balance, coordination and agility.

While there are no offsides or icings called in cross-ice hockey, this drill gives players an opportunity to begin to understand the concept for when they progress to an age-appropriate playing surface.

This is a great drill to get players familiar with the offside rule, especially those who are preparing to transition to full-ice hockey. It’s also an excellent refresher drill during the season and a quick teaching game that helps players learn a simple but important concept.

Additionally, because the drill is executed cross-ice, it sustains high tempo engagement for every player which is one of the goals of introductory hockey. Players will realize that they need to utilize their teammates to find success, providing more opportunity for shooting, passing, receiving passes and performing quick changes of skating direction. Players can still learn full-ice concepts on a cross-ice surface. 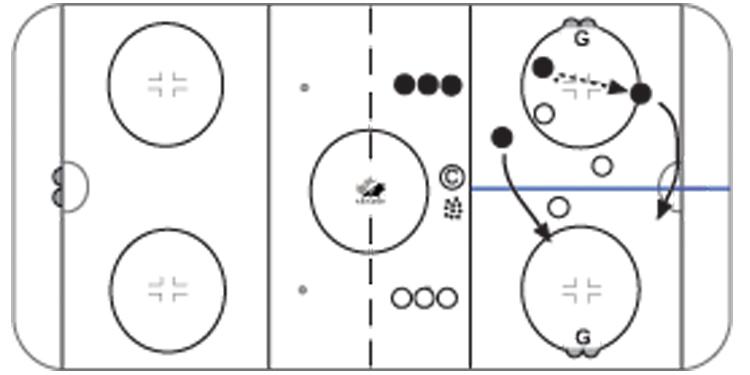 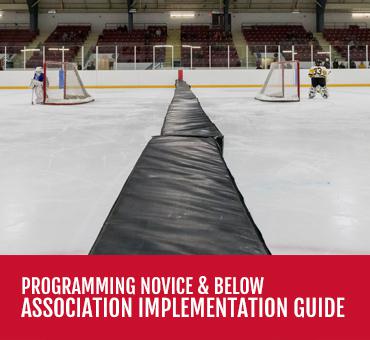