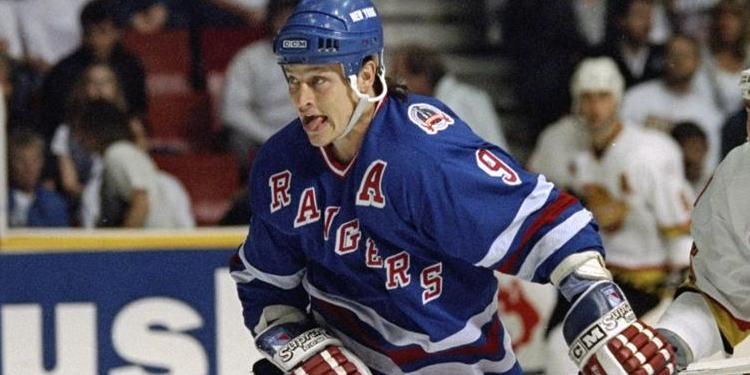 We are excited to announce that two-time Stanley Cup Champion Adam Graves will be the guest speaker at the upcoming Annual General Meeting.

Graves is the visionary and co-founder of the Smilezone Foundation and has served as a Board member for Smilezone since the foundation’s inception in 2012. Graves has been recognized with honours from countless organizations and publications for his achievements in the community, including USA Weekend’s “Most Caring Athlete” Award, Sports Illustrated for Kids “Good Sport” Award and The Sporting News Good Guy Award.

He was recognized by the NHL with its King Clancy Memorial Trophy in 1994, presented annually to the NHL player “who best exemplifies leadership qualities on and off the ice and has made noteworthy humanitarian contributions to his community”.

In 2000, Graves was honored with the NHL Player Foundation award, “recognizing the NHL player who applies the core values of hockey – -commitment, perseverance and teamwork — to enrich the lives of people in his community.” He is a two time Stanley Cup Champion, winning with the Edmonton Oilers and the New York Rangers.

Along with his work with Smilezone, Graves currently also holds the position of Hockey and Business Operations for the New York Rangers.

The host of Breakaway, the Minor Hockey Podcast, Dan Pollard, will be hosting the Friday night dinner and speaking with Graves. A veteran of over thirty years on radio, Pollard has previously worked with TSN, CBC and Sportsnet and can now be heard on 105.5 Hits FM.

There will be plenty to discuss with Graves, who holds decades of hockey experience.

Graves enjoyed a 17-year career in the NHL with the Red Wings, Oilers, Rangers and Sharks. A two-time champion, Graves was selected to the NHL All-Star Game and was also named to the Second All-Star Team in 1994. His number 9 jersey is retired by both the Windsor Spitfires and the Rangers. He is a five-time recipient of the Steven McDonald Award, given annually to the Rangers player who goes ‘above and beyond the call of duty’.

We will also be hosting a series of Association Leadership Workshops as part of the AGM weekend that will help associations in their planning and operations for the upcoming season.

Workshops at this year’s AGM include:

Attendees are encouraged to take part in the workshop discussions throughout the afternoon.

If you are interested in having your voice heard, register to become a delegate at the AGM. It is taking place at the Sheraton Parkway Hotel in Richmond Hill on June 7-8. 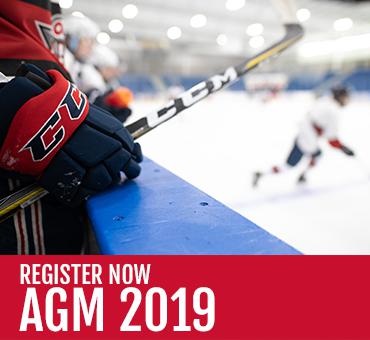